Brought to you by

We worked with Lauren Beukes to curate a range of authors from different countries and backgrounds. They range from being internationally acclaimed best-sellers to ones making a name for themselves. 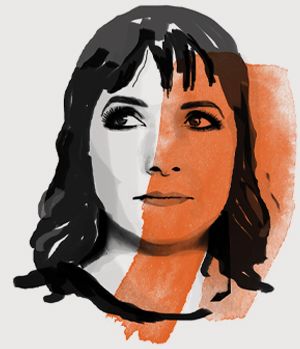 Lauren Beukes is the award-winning best-selling author of five novels, including Zoo City, which won the Arthur C. Clarke Award, The Shining Girls, soon to be a major Apple TV series starring Elizabeth Moss and the newly released Afterland, which Stephen King describes as a classic neo-noir chase novel across America. Her books have been translated into 24 languages and she’s been honoured in South Africa’s parliament. Her work uses high concepts to explore real issues. 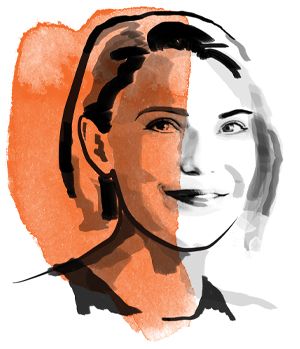 Sam is the bestselling author of Manage Your Money Like a Fucking Grownup, sold in five countries. She was one of the writers on Serial Box’s and Marvel’s Jessica Jones: Playing With Fire serialised novel. She’s also written several episodes for animated kids’ TV show, Team Jay, and the comedy series Jungle Beat, which has been broadcast in 180+ countries. Sam was a Mandela Washington Fellow for Young African Leaders at Yale University in 2014; and is a partner and co-founder of two financial technology businesses: Lettuce and Inves. 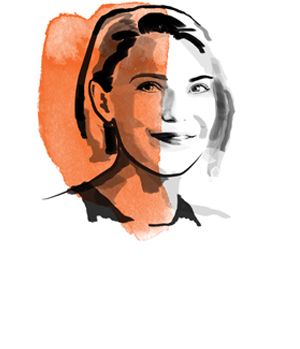 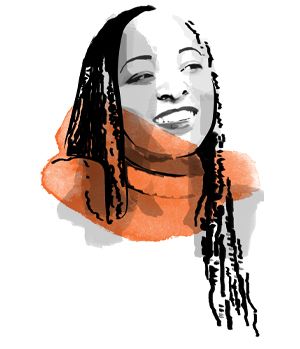 At just 13, Angela’s first short story was published in youth publication, Upbeat Magazine. She became a journalist for several years before founding PR and events management company: Britespark Communications in 2002. Her debut novel, Red Ink (2007) is a Johannesburg-set crime thriller. This was followed by the satire: The 30th Candle and The Black Widow Society (2013) about a secret society of middle-class women plotting to eliminate their errant husbands. Her latest novel Blessed Girl (2017) was published in the UK, US and India. It was shortlisted for the UK’s Comedy Women in Print Prize and the National Institute for the Humanities and Social Sciences’ Literary Awards. 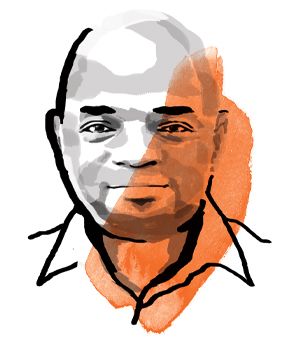 Tade is a Yoruba writer of novels, short stories and screenplays who lives and works in the United Kingdom. His background is in medicine, social anthropology and psychiatry. His novel Rosewater won the Arthur C. Clarke Award and his Wormwood Trilogy was a Hugo Award finalist. He is a multiple winner of the Nommo Award and has also won The Prix Julia Verlanger and the Kitschies Golden Tentacle Award. In addition he has been a finalist for The Shirley Jackson Award, the Theodore Sturgeon Memorial Award, the British Science Fiction Association award, and the John W. Campbell award. His work has been optioned for the screen, most notably The Murders of Molly Southbourne, The Apologists and Making Wolf. 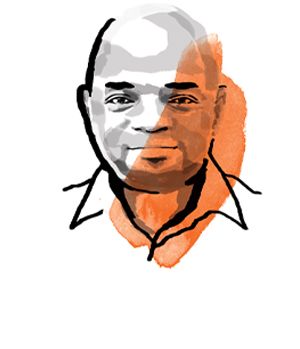 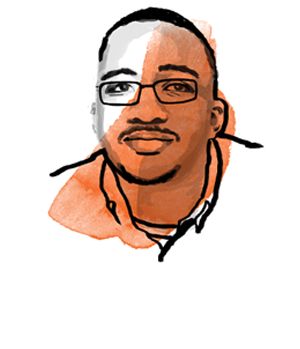 Blow up your life

Bongani Kona is a writer and contributing editor at Chimurenga. His writing has appeared in Safe House: Explorations in Creative Nonfiction, Redemption Song and Other Stories, BBC Radio 4 and in a variety of other publications and anthologies. He was shortlisted for the 2016 Caine Prize and he is the co-editor of Migrations (2017), an anthology of short stories. He is a contributor to Black Tax and Hair both published in 2019. 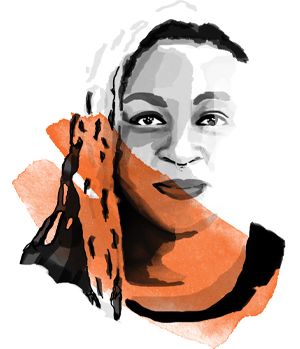 Mohale Mashigo is the author of the University of Johannesburg, Debut Fiction, Prize winning novel The Yearning. Her latest offering is Intruders; speculative fiction short story compilation. Mohale was born and raised in Soweto, South Africa. She is a multi-disciplinary storyteller who loves exploring the unknown. In addition to being a writer, she is also an award winning singer songwriter, who performs under the name Black Porcelain. She is also author of a (Young Adult) novel adaptation of the film Beyond the River and she writes for the comic book series Kwezi (South Africa’s first super hero). Mashigo was awarded the inaugural Philida Literary Award in 2020. 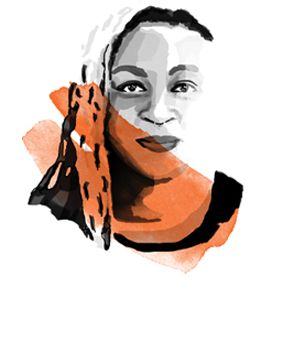 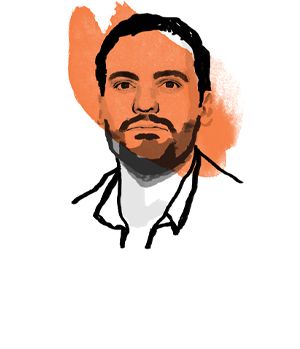 Charlie Human is a writer from South Africa. His novels have been published in nine countries, including the US, UK, Japan and Germany. Two of his novels have been optioned for film and his short stories have been published in several anthologies. He was on the Mail & Guardian list of 200 South Africans shaping the future, he has worked with the Shuttleworth Foundation to write mobile-friendly novels for young readers in rural areas, and with Project Isizwe to develop content distributed on free wifi networks. His areas of interest include urban mythology, alternative history and technology.